I headed to Aden’s and my hometown — Greencastle, Indiana — this weekend. While I was there, I found a couple of things that might interest Glimpse fans… 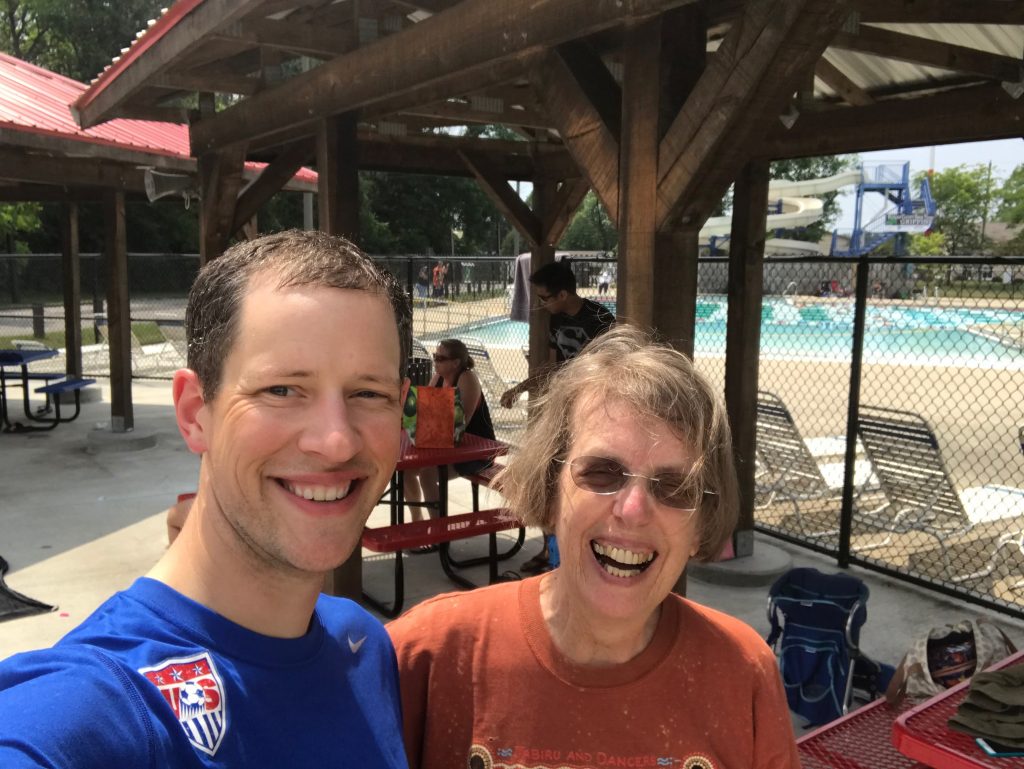 It’s hard to have a conversation with Kelsey without a giant grin on your face. She might be the most joyful person I know. Not something you’d expect coming from one of the foremost prison experts in the country. 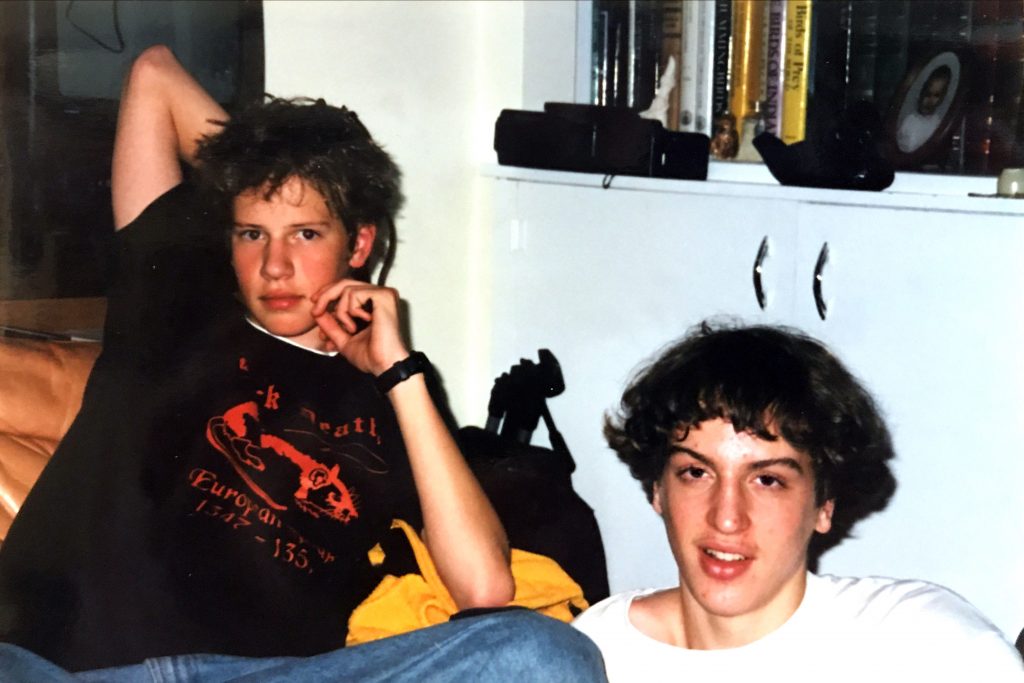 I was wearing this T-shirt, which I thought was hilarious at the time. OK, I still think it’s hilarious.